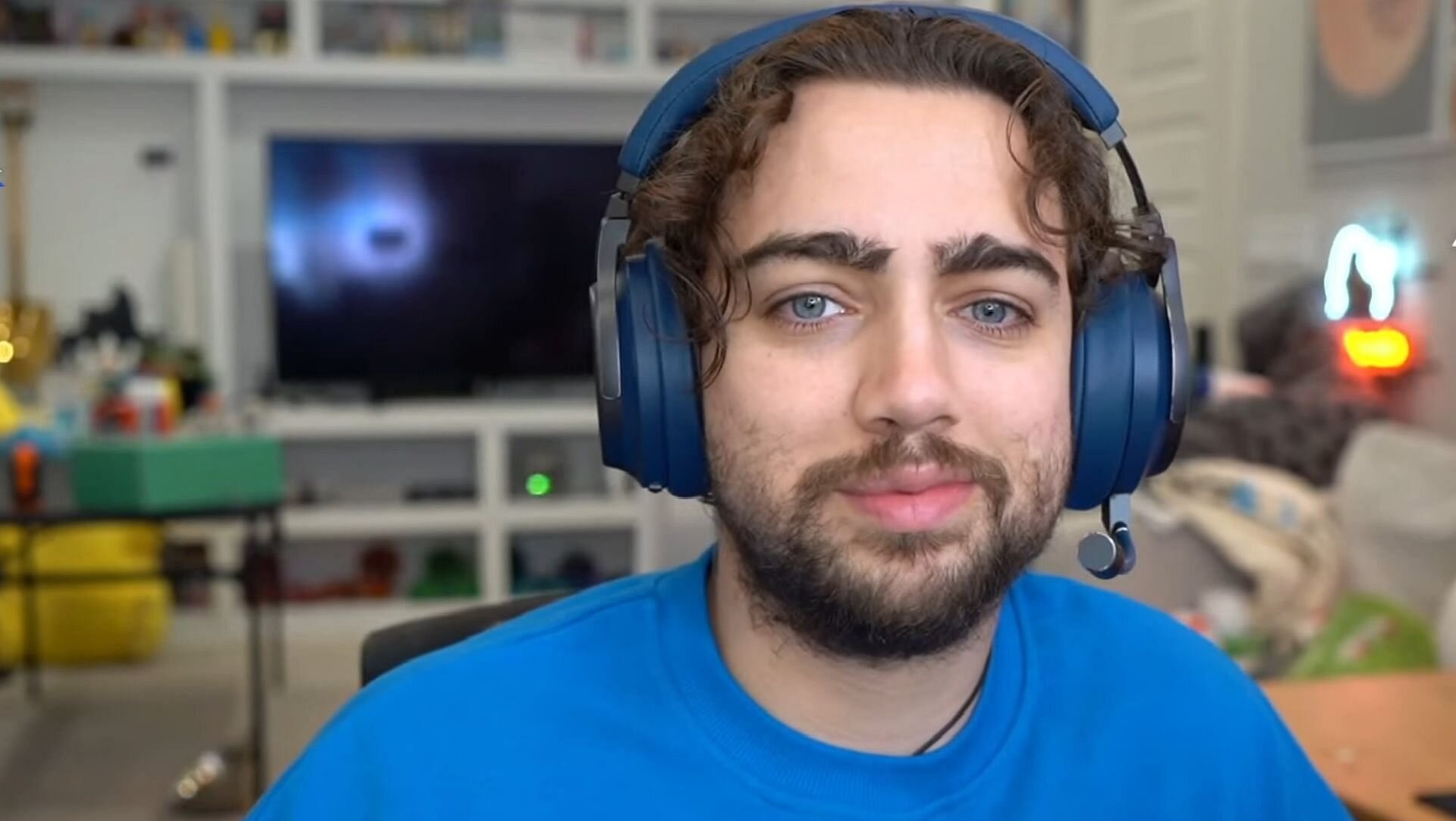 Mental health is a serious issue for content creators and no one wants to talk about it.

Since the unfortunate news of the losses of Etika, Ohlana, and Reckful, the topic of mental health has become something obscure that no one wants to talk about on the various content creation platforms (YouTube, Twitch, Facebook Gaming, TikTok).

Still, it is always present behind the scenes for content creators. As an example of this, there is Mizkif, the American streamer who is once again struggling with mental health issues and has talked about it on stream.

Matthew Rinaudo, better known to all as Mizkif, is not the first time he has gone through mental health issues. In 2019, the streamer was in a very good moment, and suddenly, all his followers found out that he had to be admitted to a mental hospital due to a very strong panic attack.

Despite always showing himself as a cheerful and entertaining Twitch streamer, since that time in 2019 he has continued with internal battles to finally end his mental health issues. Although on-camera it seemed like an obstacle already overcome, Mizkif has spoken on the subject yesterday on stream; making it clear that the problems have never been minimized, rather they have been growing.

“My mental health has completely and utterly gone downhill since 2018,” said Mizkif on his latest Twitch Stream.

“You would think that money has solved all my problems. Money definitely makes things easier, but money does not help your mental problems.” He added.

He has even spoken about his time on Twitch which has been repeatedly put at risk due to his mental health. “It was really bad. I said to myself, ‘I don’t want to do this forever.’ I was planning on quitting before turning 30. And when I say quitting, I mean I am done.”

This is an issue that many large platform streamers have been grappling with in recent years. Streamers like xQc, Pokimane, elrubius, Ibai, and many more have reached an extreme point with their mental health and have found it necessary to talk about it.

This is a problem that has been increasing over the last decade on the internet. But, in the last few years, we would be talking that more than half of the content creators on the internet were or are going through very strong mental health problems. This is something that should not be taken lightly, since we are talking that here in America, according to the National Institute of Mental Health, more than 60% of annual suicides are due to mental health problems related to digital stress.

You are not alone

If you are starting as a content creator, or you have been doing it for a while, you should know that it is normal to go through this, even so, it is not something you should stop paying attention to. It is advisable that if you find yourself or know someone who is going through problems with their mental health, attend a professional who can help you overcome all those mishaps that affect your mental health.

It is recommendable to talk about it, because if you are a content creator, many people who consume your content will support you in this rocky road where all kinds of support will help greatly to solve such problems. If you have suicidal thoughts due to digital stress, or need to talk to someone you don’t know to find a solution to your problems, we recommend contacting the National Suicide Prevention Lifeline at 1-800-273-8255.