Asmongold gets over $5k in Twitch Prime sub raid 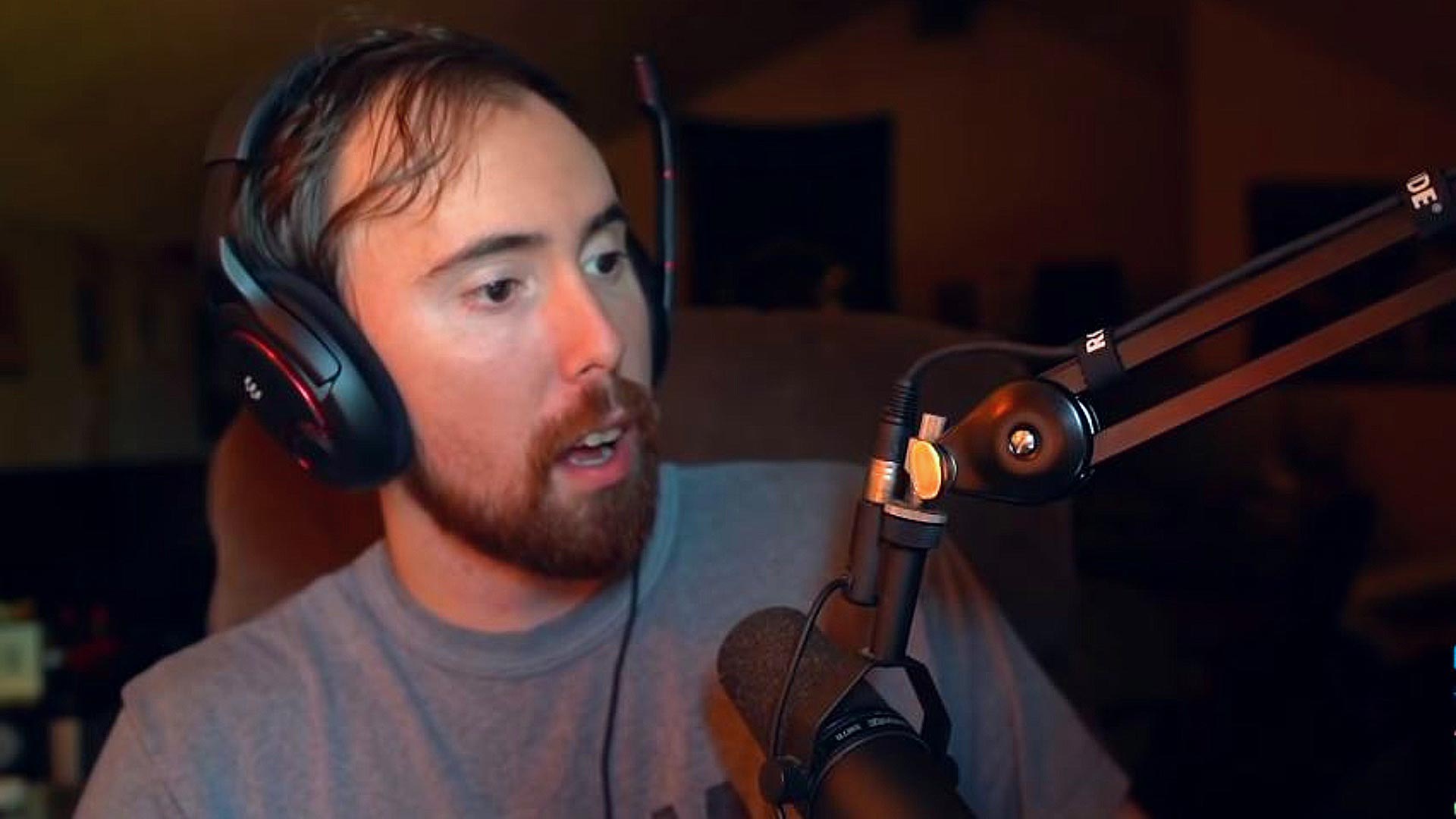 Asmongold’s streams have some of the most absurd memes on Twitch that only their community
knows about, but last Wednesday’s was absolutely insane. In the stream of the presentation of the
new World of Warcraft content, fellow streamer McconnellRet managed to get him over $5k in Twitch
Prime subs.

Despite being a free subscription for users of the platform, the streamers on Twitch do make money
from it. The earnings from the subscription range from $2.50 to $3.50 (in some cases even up to $4)
depending on the streamer’s contract with Twitch. Because of this, it has become one of the
preferred ways for streamers to get users to subscribe to their channel.

More than $5k in less than a minute

Asmongold is known for infrequent streaming. Because of this, many of his viewers are waiting for the streamer’s return to the platform to deposit their Twitch Prime subscription. In anticipation of the streamer’s return after the announcement of DragonFlight, the new World of Warcraft expansion, fellow streamer McconnellRet prepared a raid meme that he knew would surprise Asmongold.

A meme that caught fire

Overall Asmongold’s latest stream gathered more than $9k in Twitch Prime subs, regular subs,
bits, and donations; an incredible figure for a streamer who doesn’t stream as many hours per month
as some of his fellow streamers.

Watch the raid down below!