15-year-old German Crossmauz made his stream a hardcore rave, gaining over 150k followers 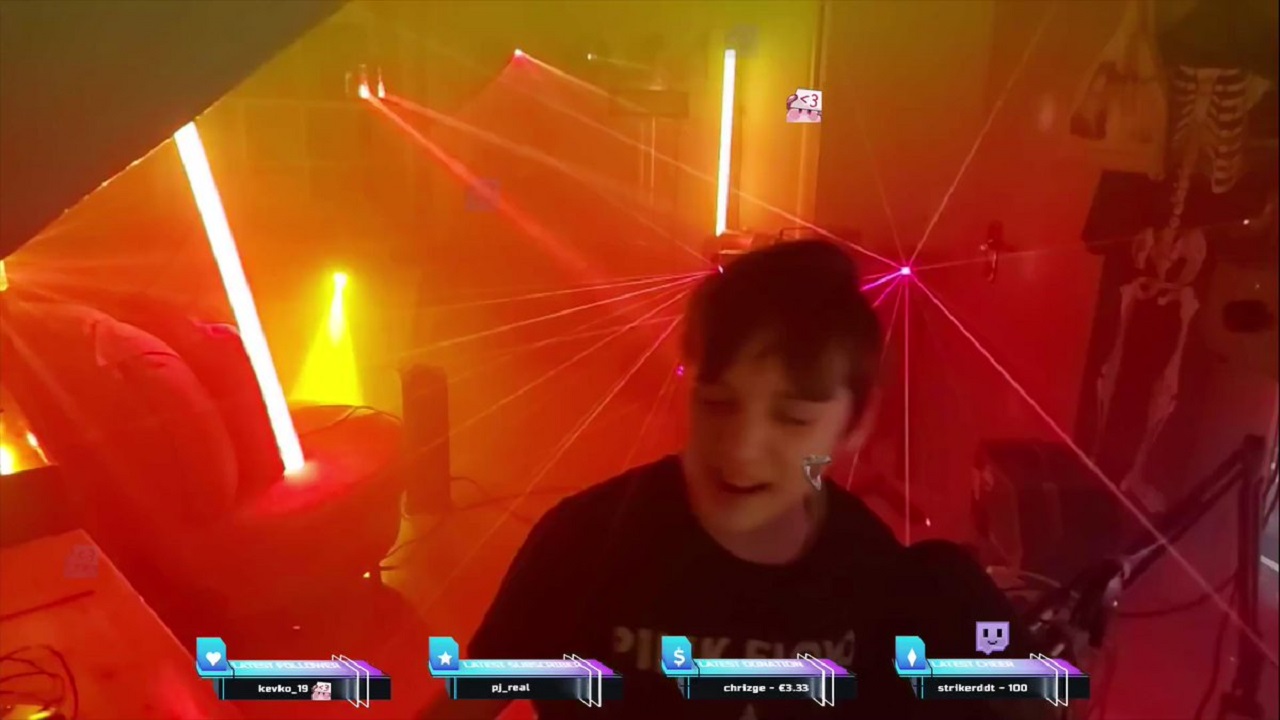 The craziest thing of all is that his stream was over 3 weeks ago!

Twitch, after 2020, has tripled its number of users, both viewers and streamers. Thanks to this there is a great deal of variety within the platform. You can find everything from video games and music to zoos where their animals are the protagonists of the stream.

Thanks to this variety, each user can find the streamer that best suits their tastes. As an example of this, both hardcore techno fans and a lot of users within the platform have found their new favorite streamer: crossmauz.

Crossmauz is a 15-year-old boy from Germany who, thanks to the hardstyle music culture of Western Europe, has dabbled in the aforementioned genre of techno music. With this and his love for video games, he has thought of starting Twitch in a way never seen before.

Turning his stream into a hardstyle techno rave, he has achieved a very appealing format on Twitch. It is to the point that he has been gaining followers like crazy for more than a week without having streamed since the beginning of April.

A death in Call of Duty that has changed his life

Crossmauz has reached the general view of Twitch users and other platforms thanks to the Twitter user “kittyzandpichu” (whose account was suspended). This user notified by tweeting “just got killed by this kid on steam mw2 with twitch in his name and this is what i [sic] see.” Added to this tweet was a Twitch clip where you could see crossmauz.

Crossmauz could be seen with hardstyle music blaring, pyrotechnics in the background, and lasers all over his room. Thanks to this, it didn’t take even five minutes to go viral not only on Twitter but also on Twitch, Tik Tok, Facebook, YouTube, Instagram, and more.

Big streamers like xQc, timthetatman, Ludwig, TheGrefg, Rubius, and more have been amazed at the quality of crossmauz’s stream. Some of them have even said that crossmauz is a great idea and that maybe they too will use pyrotechnics in their streams.

Once again, the creativity on Twitch stands out. This is a great example for those people who plan to get started on the platform. What works is not what the big streamers do but having fun, having a good time, and doing what you like the most.

Check out crossmauz’s crazy stream down below!